13 + OVA (List of episodes)
This article is about the 2015 anime series by Kyoto Animation. For other uses, see Sound! Euphonium (disambiguation).

Sound! Euphonium (響け！ユーフォニアム, Hibike! Euphonium) is an anime television series produced by Kyoto Animation. The 13-episode anime began airing on April 7, 2015, and finished on June 30, 2015. A 14th episode was included in the seventh DVD and BD of the series which was released on December 16th, 2015.

After swearing off music due to an incident at the middle school regional brass band competition, euphonist Kumiko Oumae enters high school hoping for a fresh start. As fate would have it, she ends up being surrounded by people with an interest in the high school brass band. Kumiko finds the motivation she needs to make music once more with the help of her bandmates, some of whom are new like novice tubist Hazuki Katou; veteran contrabassist Sapphire Kawashima; and band vice president and fellow euphonist Asuka Tanaka. Others are old friends, like Kumiko's childhood friend and hornist-turned-trombonist Shuuichi Tsukamoto, and trumpeter and bandmate from middle school, Reina Kousaka.

However, in the band itself, chaos reigns supreme. Despite their intention to qualify for the national band competition, as they currently are, just competing in the local festival will be a challenge—unless the new band advisor Noboru Taki does something about it.

Sound! Euphonium! The Everyday Life of Band (響け！ユーフォニアム「吹奏楽部の日常」, Hibike! Euphonium: Suisōgaku-bu no Nichijō) is a series of special episodes included in the Blu-ray/DVD releases of the first season of Sound! Euphonium. Each episode runs for approximately 2 minutes. 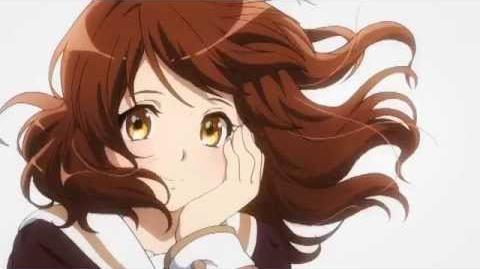 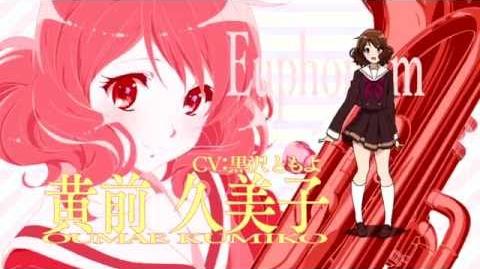 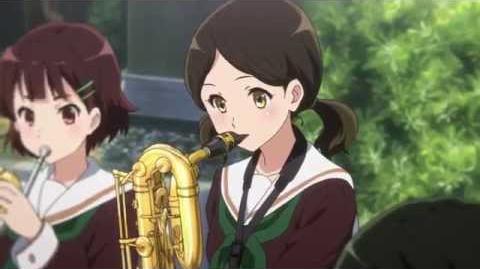 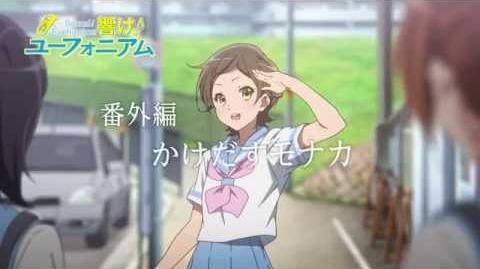 I Want to Improve! Sound! Euphonium